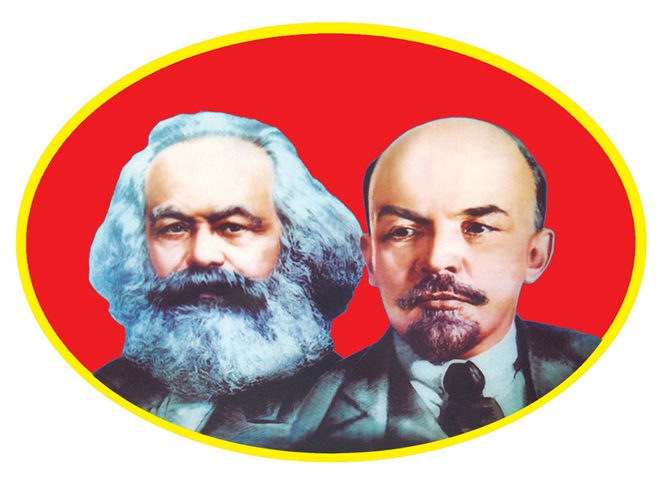 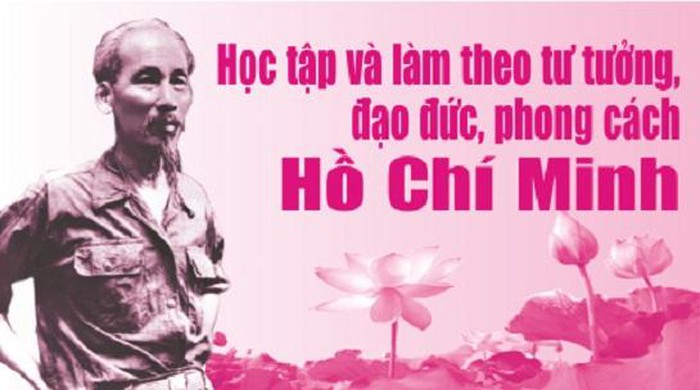 Health and health care in Vietnam

Abstract: Building good health systems is an important objective for policy makers in any country. Developing countries which are just starting out on their journeys need to do this by using their limited resources in the best way possible. The total health expenditure of a country exerts a significant influence on its health outcomes but, given the well-understood failures of price-based market-mechanisms, countries that spend the most money do not necessarily end-up building the best health systems. To help developing country policy makers gain a deeper insight into what factors matter, in this study the contribution of per-capita total, out-of-pocket, and pooled health expenditures, to the cross-country variation in Disability Adjusted Life Years lost per 100,000 population (DALY Rates), a summary measure of health outcomes, is estimated. The country-specific residuals from these analyses are then examined to understand the sources of the rest of the variation. The study finds that these measures are able to explain between 40 and 50% of the variation in the DALY Rates with percentage increases in per-capita out-of-pocket and pooled expenditures being associated with improvements in DALY Rates of about 0.06% and 0.095%, respectively. This suggests that while increases in per-capita total health expenditures do matter, moving them away from out-of-pocket to pooled has the potential to produce material improvements in DALY Rates, and that taken together these financial parameters are able to explain only about half the cross-country variation in DALY Rates. The analysis of the residuals from these regressions finds that while there may be a minimum level of per-capita total health expenditures (> $100) which needs to be crossed for a health system to perform (Bangladesh being a clear and sole exception), it is possible for countries to perform very well even at very low levels of these expenditures. Colombia, Thailand, Honduras, Peru, Nicaragua, Jordan, Sri Lanka, and the Krygyz Republic, are examples of countries which have demonstrated this. It is also apparent from the analysis that while very high rates (> 75%) of pooling are essential to build truly high performing health systems (with DALYRates < 20, 000), a high level of pooling on its own is insufficient to deliver strong health outcomes, and also that even at lower levels of pooling it is possible for countries to out-perform their peers. This is apparent from the examples of Ecuador, Mexico, Honduras, Malaysia, Vietnam, Kyrgyz Republic, and Sri Lanka, which are all doing very well despite having OOP% in the region of 40-60%. The analysis of residuals also suggests that while pooling (in any form) is definitely beneficial, countries with single payer systems are perhaps more effective than those with multiple payers perhaps because, despite their best efforts, they have insufficient market power over customers and providers to adequately manage the pulls and pressures of market forces. It can also be seen that countries and regions such as Honduras, Peru, Nicaragua, Jordan, Sri Lanka, Bangladesh, Kerala, and the Kyrgyz Republic, despite their modest levels of per-capita total health expenditures have delivered attractive DALY Rates on account of their consistent prioritization of public-health interventions such as near 100% vaccine coverage levels and strong control of infectious diseases. Additionally, countries such as Turkey, Colombia, Costa Rica, Thailand, Peru, Nicaragua, and Jordan, have all delivered low DALY Rates despite modest levels of per-capita total health expenditures on account of their emphasis on primary care. While, as can be seen from the discussion, several valuable conclusions can be drawn from this kind of analysis, the evolution of health systems is a complex journey, driven by multiple local factors, and a multi-country cross-sectional study of the type attempted here runs the risk of glossing over them. The study attempts to address these limitations by being parsimonious and simple in its approach toward specifying its quantitative models, and validating its conclusions by looking deeper into country contexts. 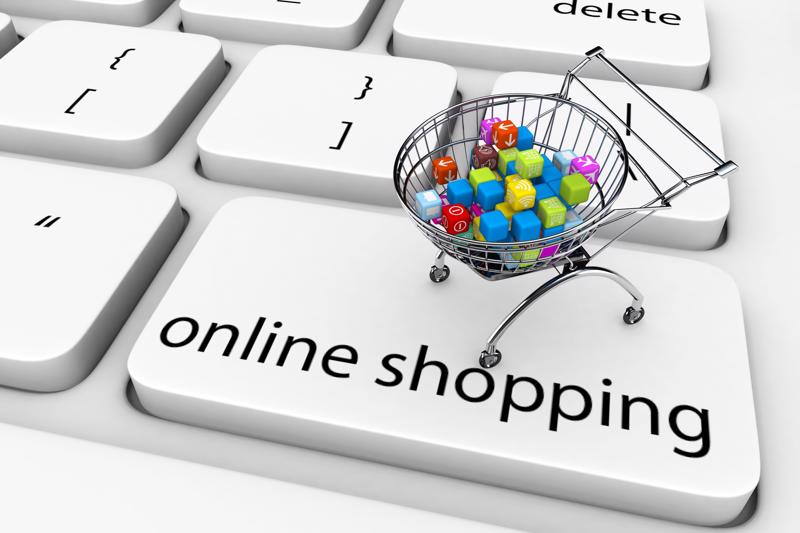